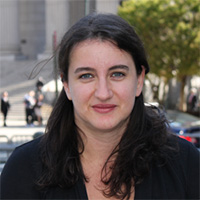 Vittoria is the Female Democratic District Leader for Assembly District 61 Part A. Vittoria is a native of Turin, Italy, and has also lived in France, Germany, Canada, and Egypt. She is an attorney, an experienced investigator and litigator, and currently a partner at Balestriere Fariello. Previously. she worked as an Investigative attorney in the New York City Buildings Special Investigation Unit (a joint initiative of the City’s Departments of Investigation and Buildings). There she worked with investigators and analysts to conduct a variety of investigations into professional misconduct and official corruption matters and litigated and tried cases based on those investigations.

Vittoria is also an associate of SUNSGLOW, the Study of the United Nations and Global Legal Order, a non-governmental organization which trains lawyers and judges in developing countries. 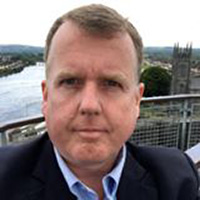 Dennis is the Male Democratic District Leader for Assembly District 61 Part A, which includes much of Greenwich Village, NoHo, SoHo and parts of northern Tribeca.

Dennis is a native New Yorker, parent, and NYC public school teacher. Dennis is also a union representative for the United Federation of Teachers. 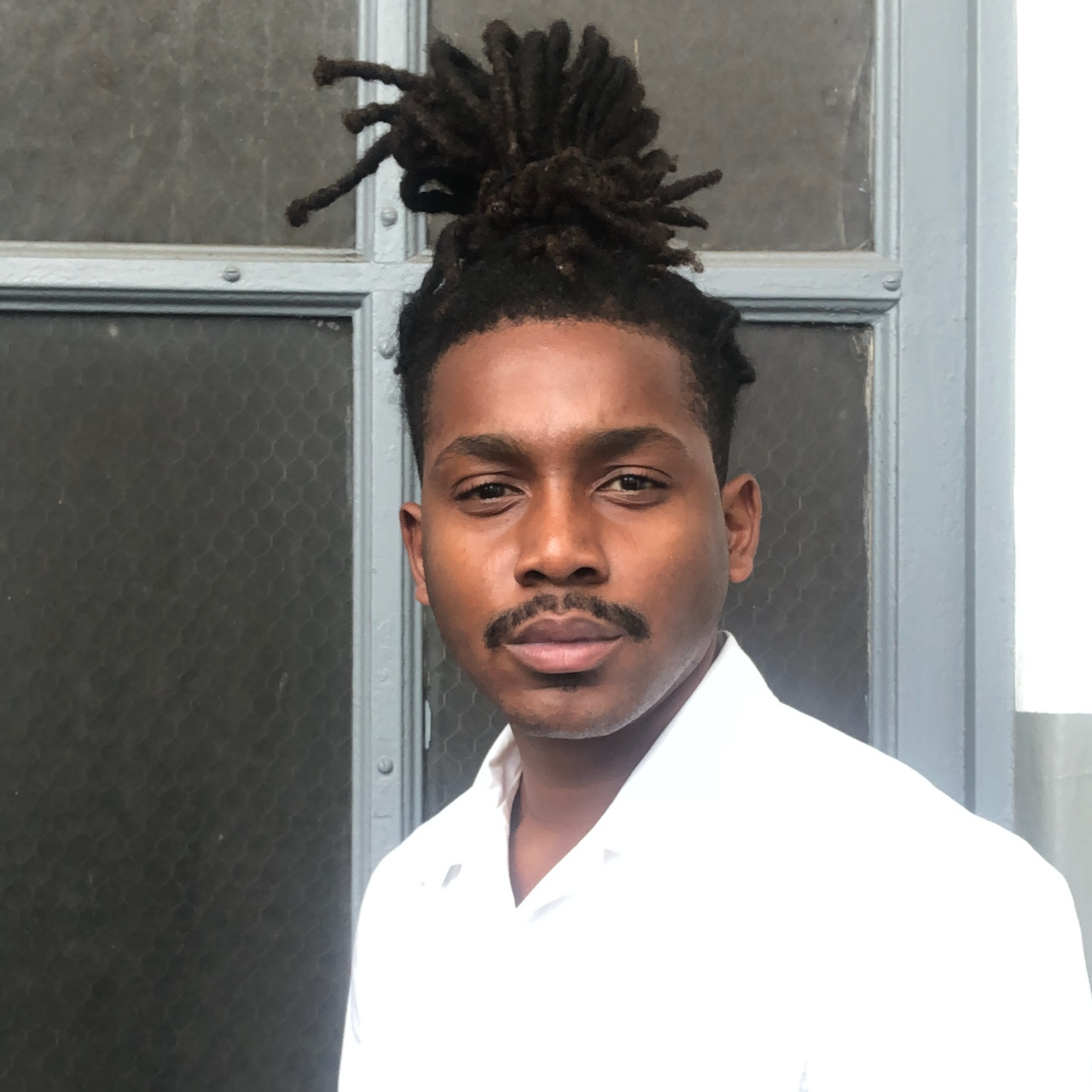 Jonathan Gardenhire is the Male Democratic District Leader for Assembly District 65 Part B. He is an artist and art worker who was born and raised in Smith Houses in the Lower East Side.

Jonathan recognizes that the most effective way to support his constituents is to build coalitions across our diverse district. With focus on representation, community preservation, and empowerment, he is a passionate supporter, and advocate in defense of public and affordable housing, community, and contemporary art across the city.

In 2010, while studying photography at Parsons School of Design Gardenhire served as the Vice President of the Alfred E. Smith Houses Resident Association - becoming the youngest person to ever serve on a NYCHA resident board. During his tenure, Gardenhire worked with residents across the city to fight former Mayor Michael Bloomberg’s infamous infill plan and took NYCHA to court, and won, getting new authorization of capital repairs in Smith Houses. As District Leader, Jonathan has continued to fight for his most vulnerable neighbors and make sure that their voices are heard. 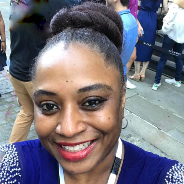 Mariama is a lifelong resident of Lower Manhattan with a 22+ year professional background in accounting and finance. She raised her three now adult children in Lower Manhattan. During their school years, she was at various times the 1st, 2nd & Community PTA VP at PS 234, on the SLTs at Lower Manhattan Community Middle school (LMC), MAT and IS 89, the PTA Secretary at Lower Manhattan Arts Academy (LOMA), and the PTA President at Art and Design High School.

As a former victim of violent crime as a teen and a survivor of 9/11 and Sandy, Mariama has advocated for 9/11 related health protections and cares very deeply about the environment, resiliency, affordable housing, lowering crime rates, green spaces, and the unhoused.  She is also a fierce advocate for justice reform, equity, inclusion and the healing of race relations. 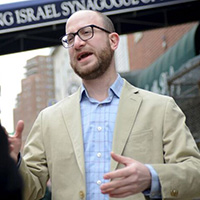 In 2009, Paul was elected District Leader for Lower Manhattan and the Lower East Side with 67% of the vote. Since then he has been re-elected three times, most recently in September 2015.

Long before being elected Democratic District Leader, Paul has been speaking out against corruption in Albany. In 2008, fed up with a culture of failure and corruption in our State Government, he launched a campaign for New York State Assembly. In the course of that campaign, he was endorsed by The New York Times, New York Daily News, New York Post, Americans for Democratic Action, BlogPAC, Gawker Media and more. The campaign was also the subject of an award-winning documentary by filmmaker Justin Sullivan, Excuse Me, Mr. Speaker….

As District Leader, Newell has led a six-year effort to extend rent regulation to thousands of “421-g” apartments, organizing tenants to win protections from rent increases and evictions. He has also been a leading voice for protecting and expanding rent regulations for the over two million New Yorkers who depend on them, and for increased capital funding for NYCHA.

Before the closure of St. Vincent’s Hospital – a devastating blow to Lower Manhattanites’ access to emergency and long-term health care – Newell founded the Coalition for a New Village Hospital. The Coalition led our community’s efforts – in the courts and in the streets – to demand a full-service hospital at the site; a fight that is still ongoing.  He later worked closely on the fight to keep LICH hospital in Cobble Hill, and continues that work today at Beth Israel in Manhattan.

In 2000, Newell joined Ubuntu Education Fund, then a fledgling non-profit based out of a broom closet in an elementary school. Newell helped build the organization into an internationally recognized leader in response to HIV and poverty. Ubuntu now reaches thousands of vulnerable children in New York and South Africa.

Prior to working at Ubuntu Education Fund, Newell, a Yiddish speaker, worked to preserve Yiddish language and culture as an archivist at the YIVO Institute for Jewish Research. 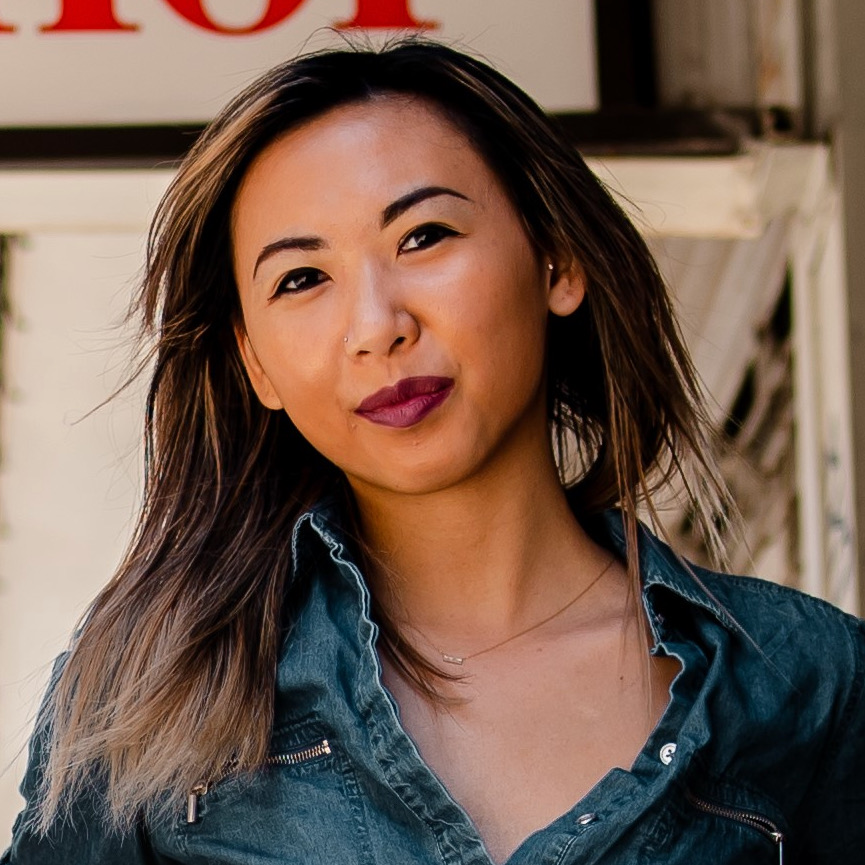 Victoria is a born and raised New Yorker with the tenacious spirit needed to make an impact for the city she loves. She grew up in Brooklyn, NY and made weekly Sunday visits to Manhattan's Chinatown for dinners in her late grandmother's apartment. Those weekly visits became her formative years because she fell in love with Chinatown, a neighborhood that has shaped her into the strong, proud Asian-American woman she is today.

Victoria is the co-founder of Welcome to Chinatown, a grassroots nonprofit with the mission of community preservation through empowering small business owners and amplifying the voices of those most at risk. By creating an outlet for social good that bridges cultural and generational gaps, Welcome to Chinatown has championed change. The organization has secured over $2 million for Chinatown, launched a grant program to address the lack of funding access to POC and non-English speaking business owners, facilitated COVID-19 vaccine appointments for the senior population, provided hot meals to community pantries, and led awareness campaigns to divert more investments into the community.

Victoria is also an industry recognized corporate travel and meetings professional at a Fortune 500 company and the Co-Chair of their Asian Affinity Group. Her forward thinking, innovative approach has led her to previously serve as the Professional Convention Management Association’s Director of Programming and National Student University Chair, and Alpha Kappa Delta Phi Sorority’s Officer of Internal Affairs. All of these roles have allowed her to push for equity and inclusion in representation. It's her mission to carry that same passion to local politics to ensure she's an elected official for all voices. 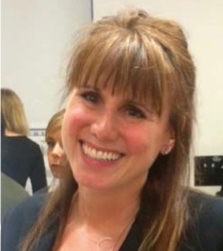 Jeannine is the Female Democratic District Leader for Assembly District 66 Part B, which includes much of Greenwich Village, NoHo, SoHo and parts of northern Tribeca.

Jeannine currently serves as the Chair of Community Board 2 Manhattan (CB2) and previously as the Chair of CB2's Schools & Education Committee. Jeannine also is President of Friends of Elizabeth Street Garden leading the effort to permanently save the Garden as a NYC park, and she is on the board of Green Below 14, a non profit dedicated to improving parks, playgrounds and open spaces below 14th street.

Jeannine holds a BA from UCLA and an MBA from Columbia Business School. She previously worked on Wall Street providing financing and advisory services to not-for-profit healthcare companies and higher education institutions.

E. E. is the Male Democratic District Leader for Assembly District 66 Part B. 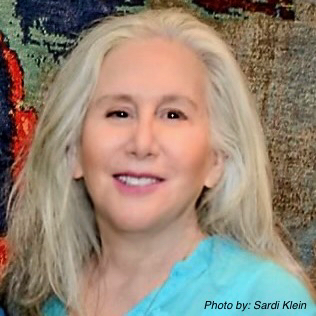 A resident of lower Manhattan for over 30 years, Jill has watched as her lower-  moderate- and middle-income neighbors have been priced out of the their neighborhood by an influx of luxury housing financed with Liberty Bonds and large tax breaks. She is particularly disheartened by the large number of the residents who returned after 9/11 to rebuild and are now suffering from related illnesses. 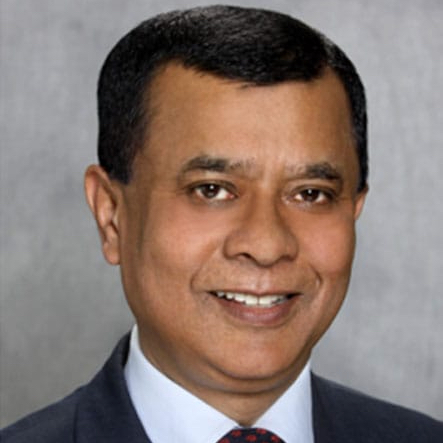 Mike lives in Battery Park City and has been in New York for over 30 years. He is the owner and operator of real estate brokerage and home improvement companies here in Lower Manhattan.

Above and beyond his businesses, Mike has spent much of his life serving community and those in need. In 1985, he founded and continues to support a school for girls in Chandpur, Bangladesh. Among the many civic roles he has had that are too numerous to list, Mike has received the highest honors and held some of the highest positions in the Lions Club International, an organization dedicated to serving communities across the world, promoting the principles of good government and good citizenship. From the beginning and throughout the Covid pandemic, he organized a food pantry and also distributed over ten thousand pounds of food each week as well as PPE here in Lower Manhattan.

Mike brings his commitment to community and good government to Downtown Independent Democrats as Vice President and to the Democratic Party as State Committee Member. 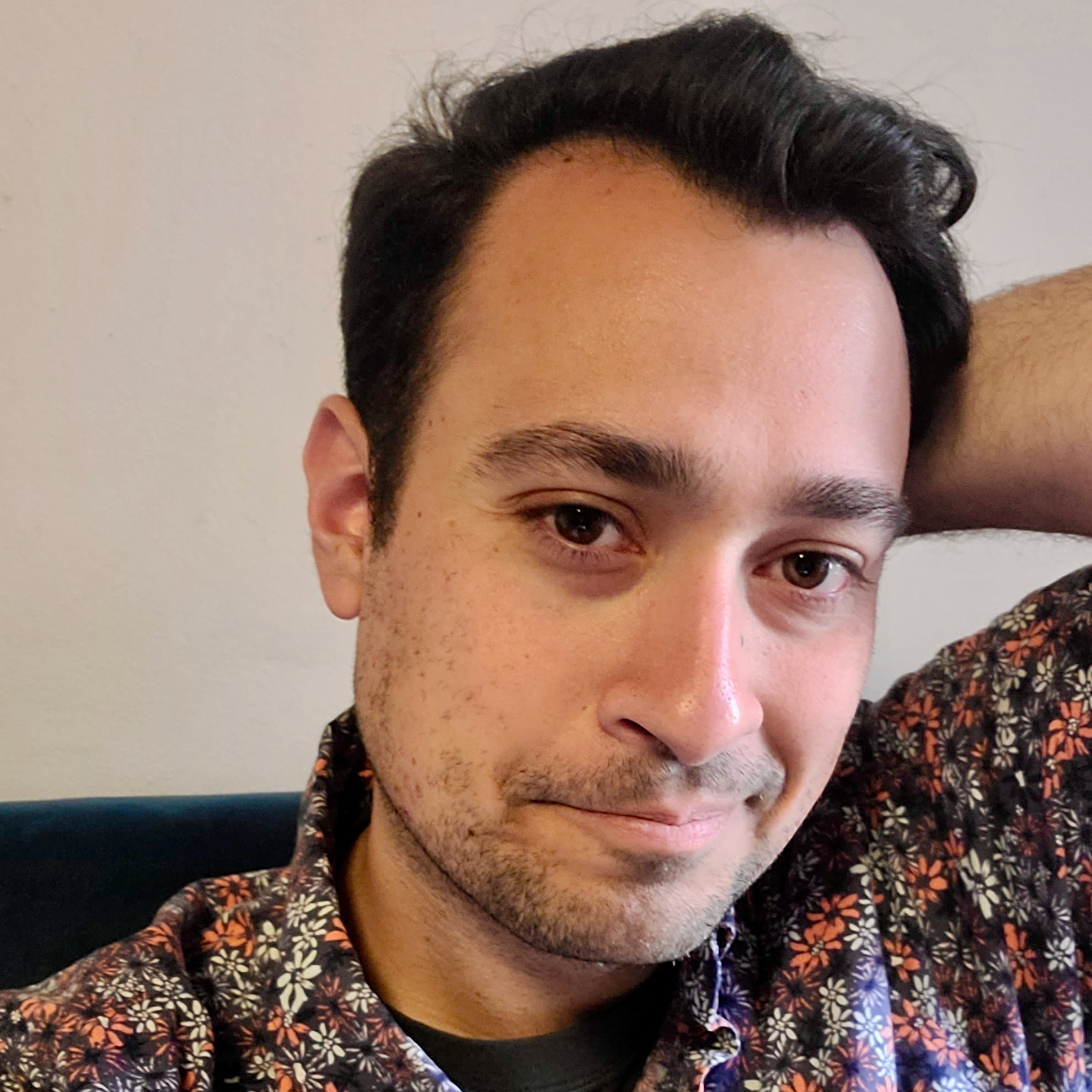 Joshua Goodman is a neighborhood activist in Chinatown with approximately 20 years experience in electoral and advocacy campaigns. Since taking office in 2022, his primary goal as State Committeeperson has been to make electoral politics and organizing more accessible and transparent for the diverse residents of Assembly District 65. 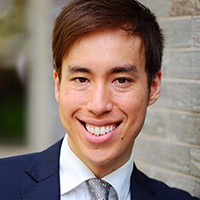 Ben is the Male Democratic State Committee Member for Assembly District 66. He is also the Secretary of the NY County Democratic Party

Ben got his start in politics as a fundraiser and NY State Digital Director for Barack Obama in 2008. He later worked for the NY State Senate’s CIO’s office reforming Albany's technology infrastructure and good government think tank Reinvent Albany.

After the 2016 Presidential Election, Ben developed the popular (Real) Politics 101 curriculum and co-founded You Matter Nation to focus on political training and electoral work.