Earlier this year, Downtown Independent Democrats members voted to endorse the following candidates in the June 22 New York State Primary Election. You can bring this voters guide into the voting site with you on Election Day, or print our D Notes pamphlet here. 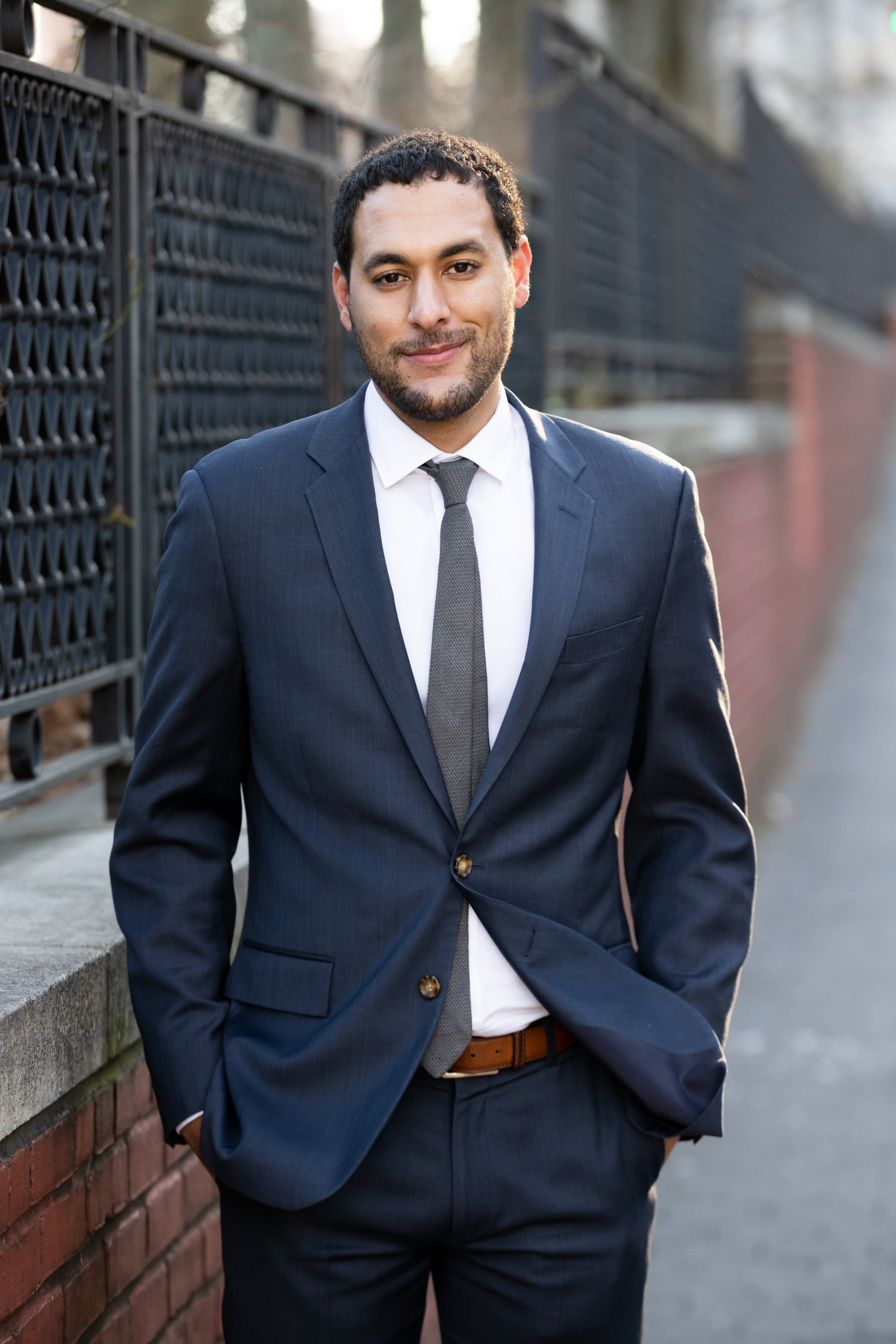 Despite the media’s focus on the mayoral race, arguably the most important election for Lower Manhattan directly affecting our daily lives is who will represent us in the City Council.

One candidate, Christopher Marte, stands head and shoulders above them all.

Born and raised on the Lower East Side, Chris stacked cans in his father’s bodega, attended local public schools, and wound up completing his education at the prestigious London School of Economics.

Marte began his career managing IBM retirement funds, while also serving on the Young Professionals of Defy Ventures – where he guided formerly incarcerated people through the process of starting their own small businesses. Most recently, Marte served as the New York State Director at Arena, whose mission is to train and support the next generation of progressive candidates.

In 2017, in response to the widespread disaffection with current councilmember Margaret Chin, Marte challenged her, losing by a mere 220 votes — fewer than 1% of the total cast. That was the closest any challenger in the entire city came to defeating an incumbent that year, a testimony to the popular support and enthusiasm Chris engenders among voters.

Since then, Marte has spearheaded numerous community actions.

He co-founded Neighbors United Below Canal, which opposed the siting of a mega-jail in Chinatown. He educated neighbors not just about alternatives to mass incarceration, but also how land-use procedures can be weaponized against vulnerable communities.

Marte worked with the wrongfully evicted tenants of 85 Bowery through their hunger strike, assisting with logistics and strategy, resulting in the tenants finally returning to their homes.

He organized and filed a lawsuit against the Two Bridges megatowers on the East River.

Marte has long supported protections for small businesses, recognizing their essential contribution to the fabric of our neighborhoods.

Chris has pledged to fight for more funding for NYCHA and ensure a larger percentage of Council discretionary funds goes to NYCHA for safer and cleaner facilities.

It is for these reasons and more that DID endorses Christopher Marte for 1st Council District. 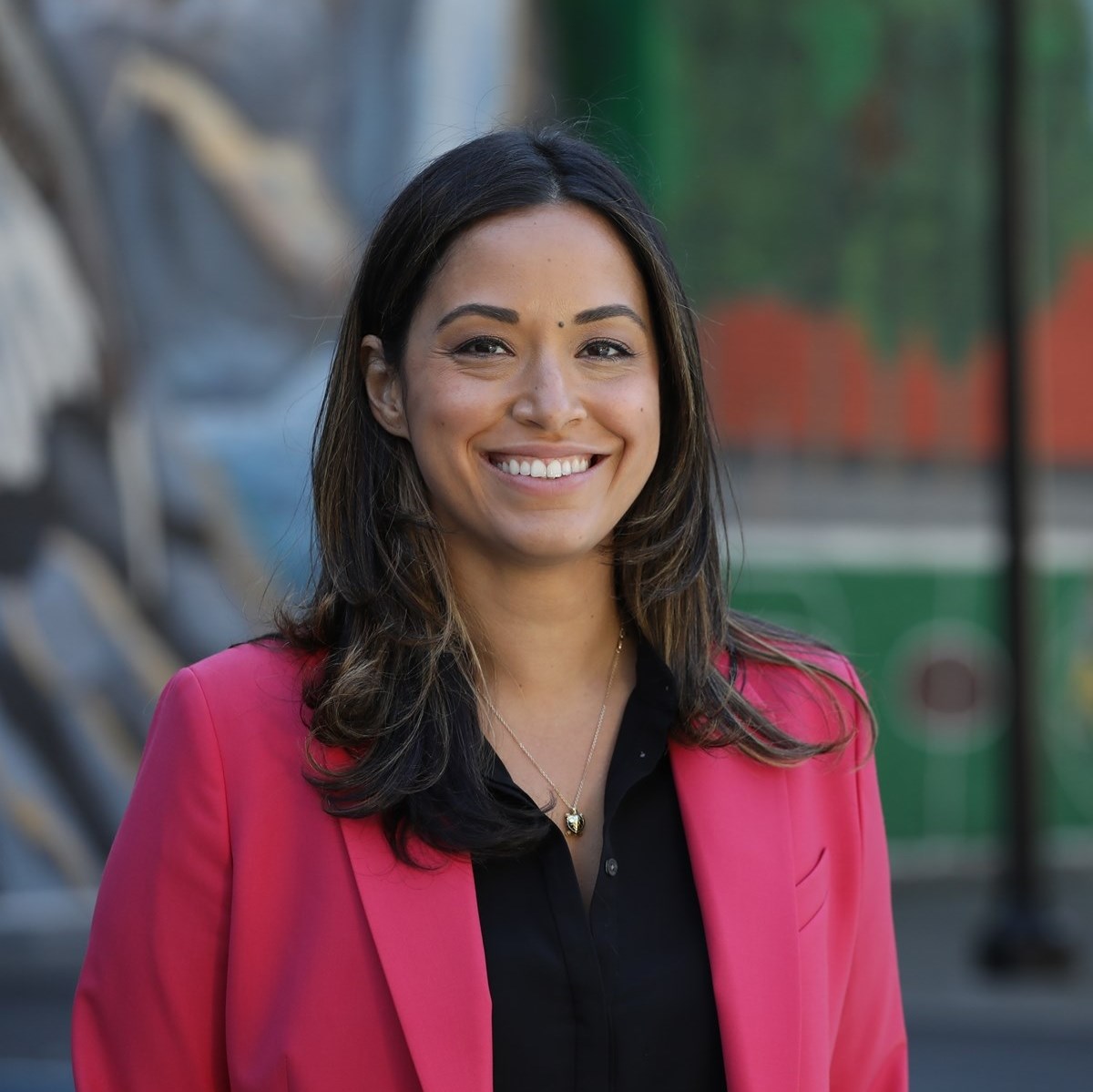 Two candidates are contending. At our endorsement meeting in December, DID endorsed incumbent Councilmember Carlina Rivera. Subsequently, in March Erin Hussein, a lawyer and tenant advocate, entered the race. 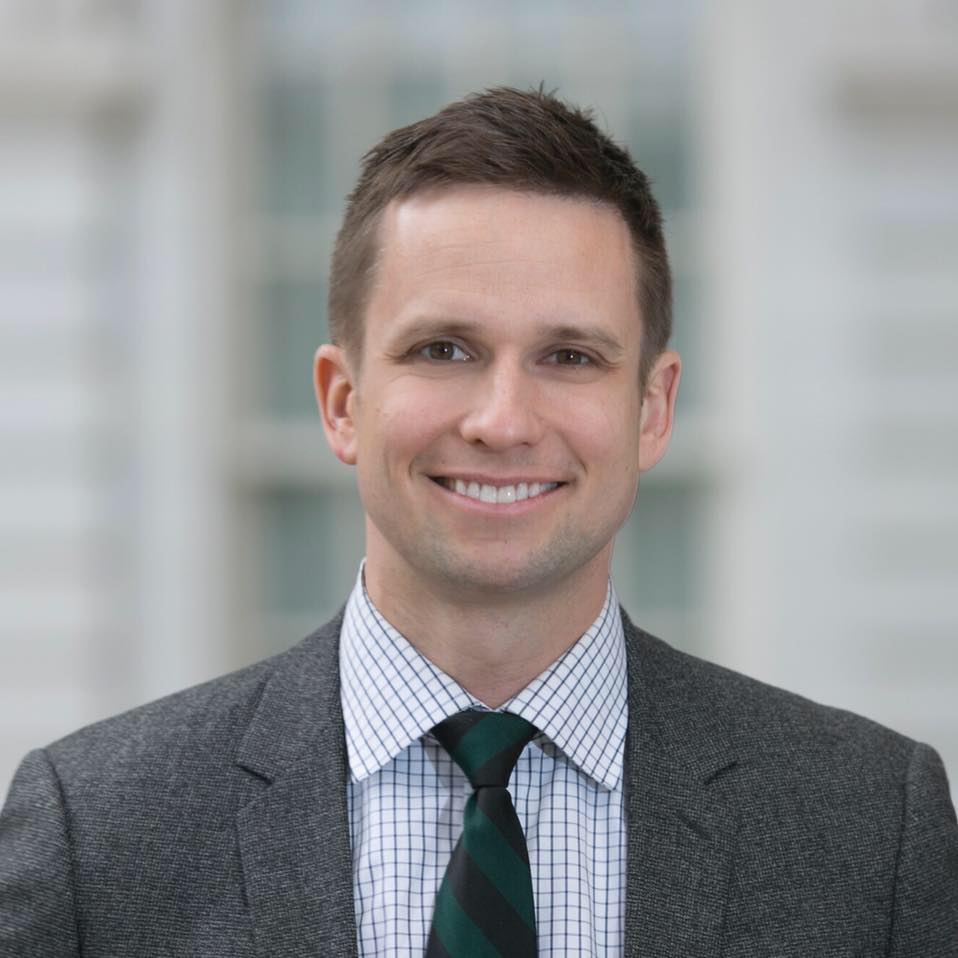 Six candidates are vying, several with excellent credentials. However, one stands out.

In his free time, Bottcher is a fierce fighter for progressive values in nationwide electoral politics. Eric is the clear choice, due to his governmental experience, activism, community commitment, and energy.

DID endorses Erik Bottcher in the 3rd Council District. 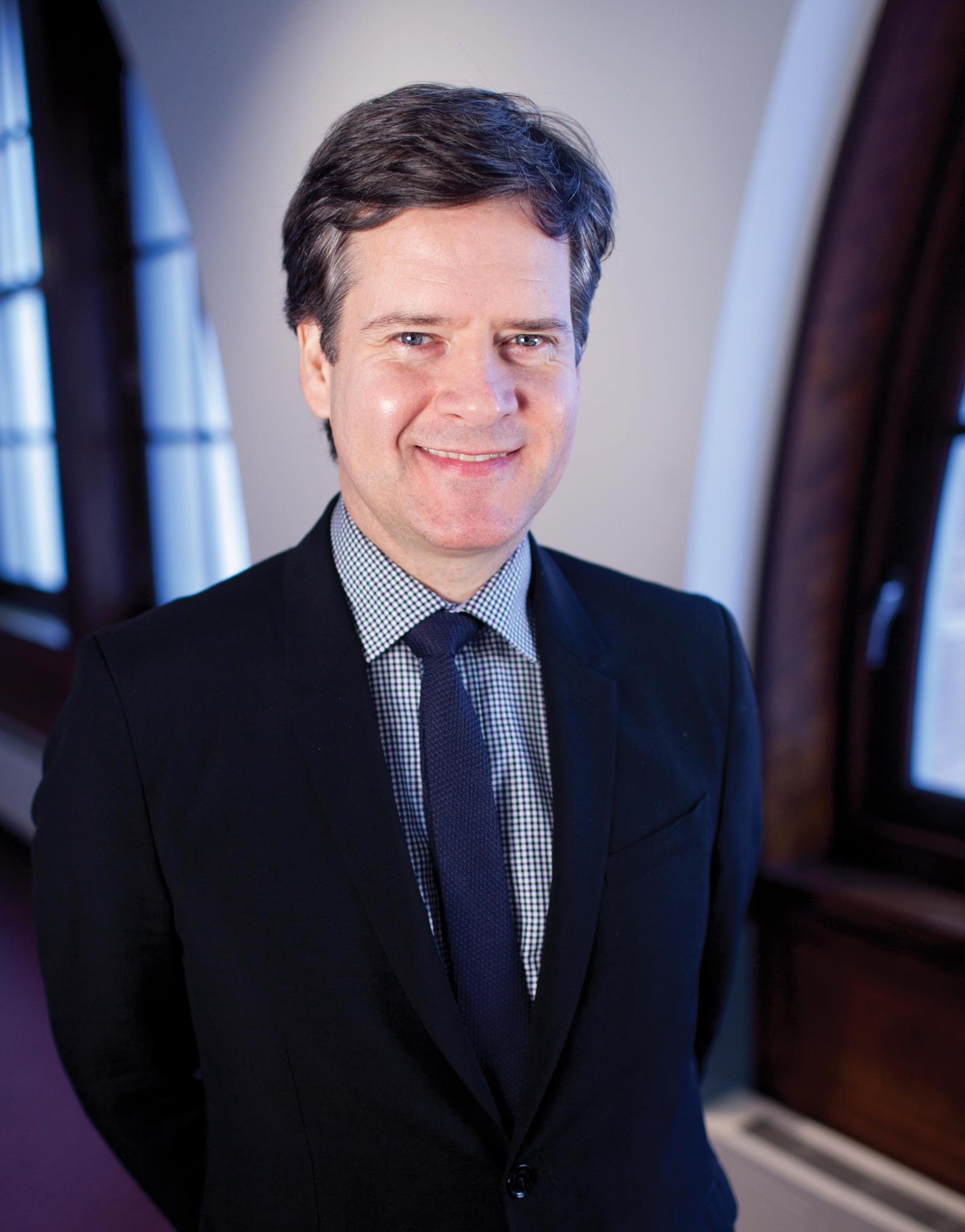 The borough president weighs in on all borough land-use and development proposals, advocates for us in the budget process, appoints our community board members, and controls a sizable budget to fund local initiatives and projects. Eight candidates are running to replace term-limited Gale Brewer.

Notable are councilmember Mark Levine, who focuses on tenants rights, public health and housing, councilmember Ben Kallos, and Lindsey Boylan, who has worked in both the public and private sector.

However, the candidate best suited for this important position is Downtown’s own, State Senator Brad Hoylman.

Chair of the Senate Judiciary Committee, Hoylman champions a wide range of issues, such as housing, transportation, public education, environmental conservation, and seniors.

Hoylman has passed over 100 bills in the Senate, including the Child Victims Act, which enabled adult survivors of child sexual abuse to revive legal claims against their abusers; the TRUST Act, which permitted Congress to review the state taxes of elected officials like Donald Trump, and the Tenant Safe Harbor Act to keep tenants in their homes during Covid. He sponsored the Climate Leadership and Community Protection Act to protect our climate, move toward clean energy, and uphold labor standards and worker protections. 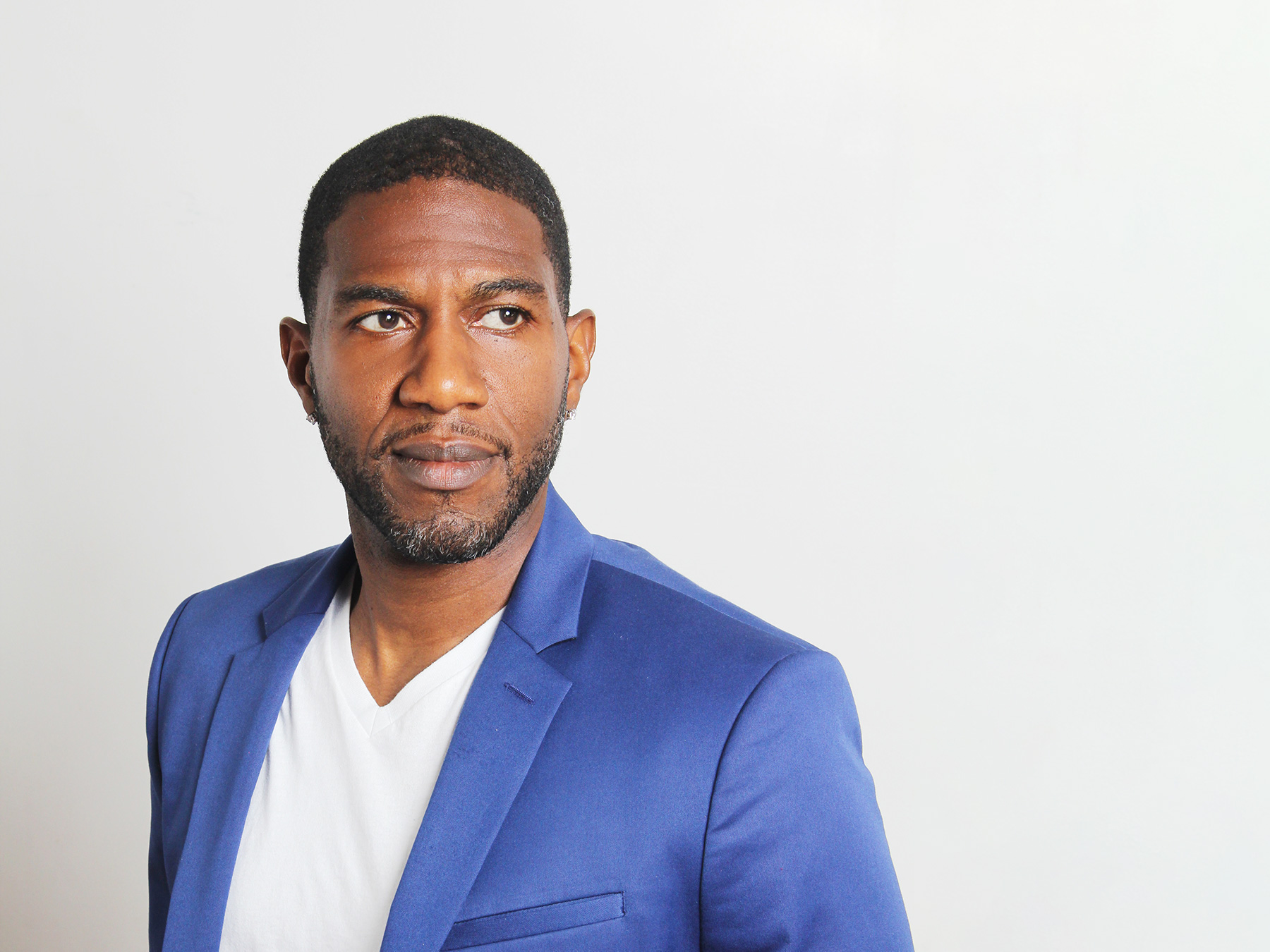 Incumbent Jumaane Williams is doing a fine job and his sole opponent has insufficient experience to fill this important position. 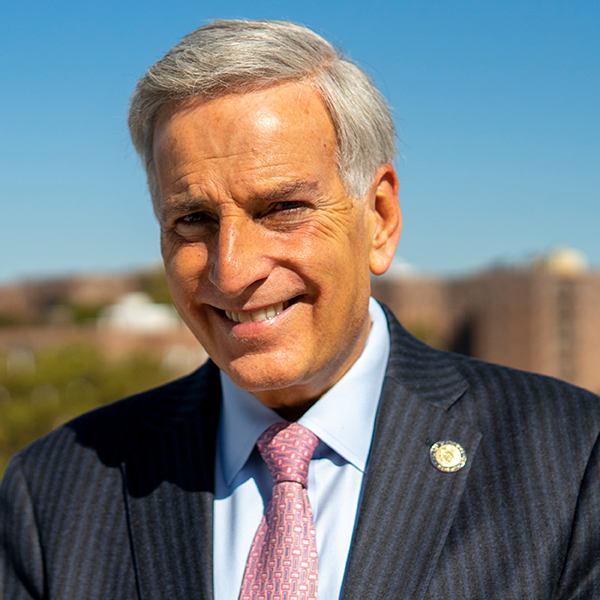 The comptroller is the City’s chief financial officer and auditor. The office reviews all city contracts, handles the settlement of litigation claims, issues municipal bonds and manages the city's pension fund.

However, State Assemblymember David Weprin scored our support. He has a long history of progressive pubic service – not only in Albany but in the City Council, where he spent eight years as the chairman of the Finance Committee. Subsequent to our endorsement meeting in February, Speaker Corey Johnson announced his candidacy.

DID endorses David Weprin for Comptroller. 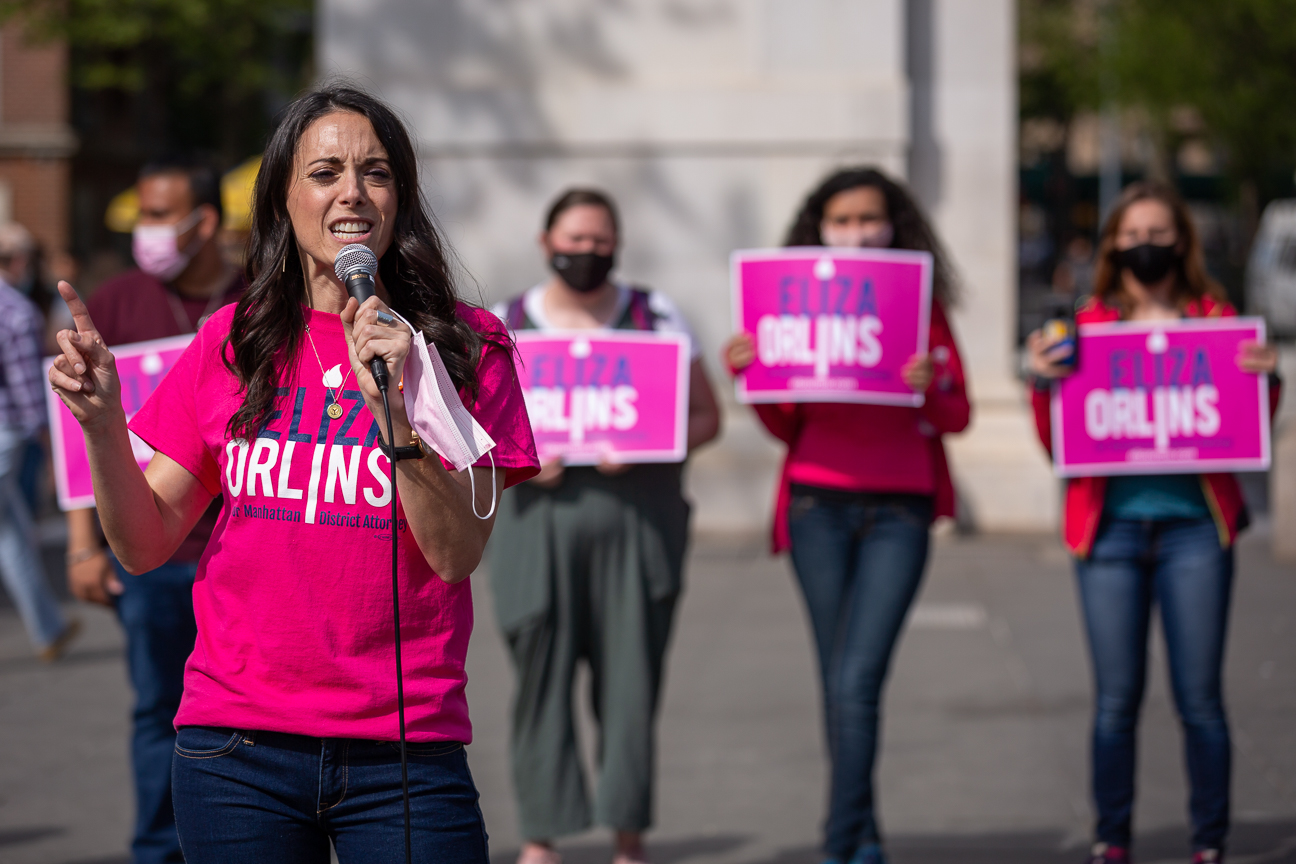 Current district attorney Cy Vance’s decision not to run has left an opening for the top prosecutor job in Manhattan.

Alvin Bragg, a former federal prosecutor, received support from our members, as did Lucy Lang, a former prosecutor in the Manhattan DA’s office. Several other candidates received minor backing.

Our overwhelming choice, Eliza Orlins, was never a prosecutor. Instead, Orlins worked as a criminal defense attorney for the Legal Aid Society, representing our city’s most vulnerable. We feel that a new approach to criminal justice is needed and Eliza Orlins is the person to accomplish that. 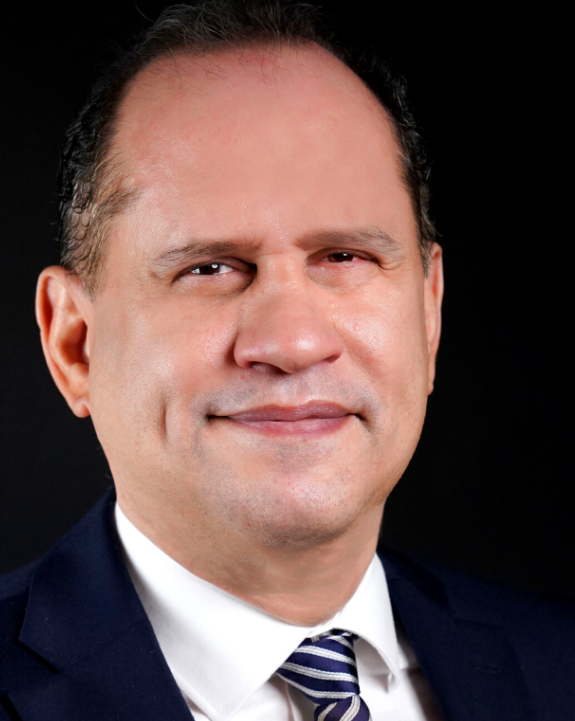 On the East Side’s 2nd Municipal Court District, two candidates are competing for Civil Court Judge.
Edward Irizarry currently has his own law firm and was a former Queens assistant district attorney, as well a counsel to the State Senate and the City Council.

Betty Lugo, a defense attorney and former prosecutor, was a life-long Republican who decided to switch to Democrat in 2018.

Because Downtown Independent Democrats Covers a large portion of Lower Manhattan, not all of these elections will necessarily be on the ballot in your district.

The Downtown Independent Democrats reform political club was established in 1972. We are committed to a progressive and transparent democratic government that serves the concerns, needs and interests of our Lower Manhattan community.

Endorsements of candidates are made by our members at open public meetings, often after lively debate and discussion of the issues with the candidates themselves.

We serve the Lower East Side, Battery Park City, the Financial District, the South Street Seaport, Little Italy, Nolita, parts of the East Village and Greenwich Village, as well as TriBeCa, SoHo, NoHo, and Governors and Liberty Islands. Click here to join or email us at [email protected]. And, you can learn more about our club's history here.