Defund or Reform? What’s Next for Police / Community Relations in NYC

As part of its ongoing commitment to racial justice, DID held a virtual panel to discuss police / community relations with five New York City activists who have been closely involved and personally impacted by this important issue.

The discussion included updates on Donni Wright's violent arrest, new charges surrounding the death of Delrawn Small, and insights on how policing has changed over the years in this neighborhood.

"Growing up in the 80s, I loved the neighborhood police officers. You would say hello to them. There was a different level of community engagement even back then... The police officers wanted to do good," said panelist Shaheeda Yasmeen Smith, a spokesperson for Donni Wright. But in more recent years and especially during the pandemic, the panelists recounted numerous heavy handed encounters with the NYPD.

The panel also discussed various paths forward including defunding the NYPD, moving funding to other agencies, requiring that police officers reside in the precinct where they work, making the police commissioner an elected office, special handling of mental health issues, and many other ideas to improve the community's relationship with the police. Pastor Gil Monrose and Reverend Kevin McCall also discussed the need for alternative approaches to reducing gun violence without increasing police presence.

"If you look at the young man who was killed on Nostrand Avenue, there were police on the corner in a car with blinking lights. People still shoot and kill people, feet away from police officers... What we need is better policing, more strategic policing, but also we need more community involvement in the policing decisions that are being made in our communities." said Monrose. 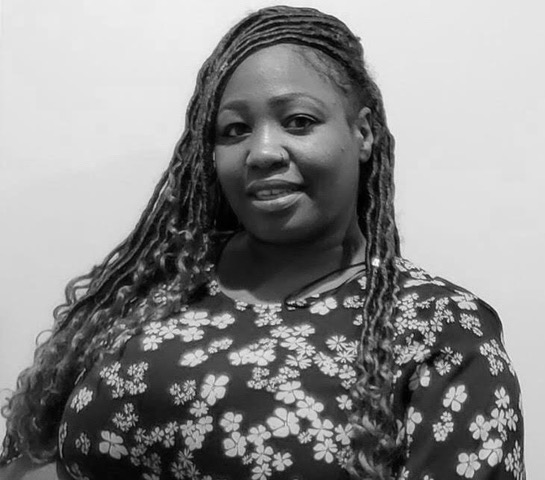 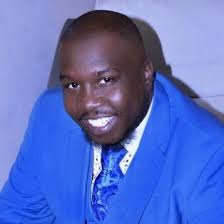 Reverend Kevin McCall, Founder of the Crisis Action Center and spokesperson for the brother of George Floyd 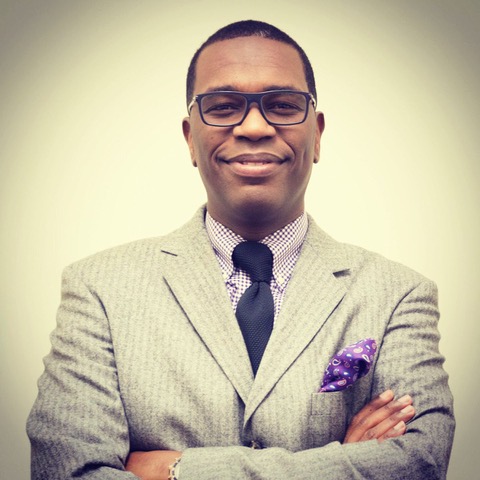 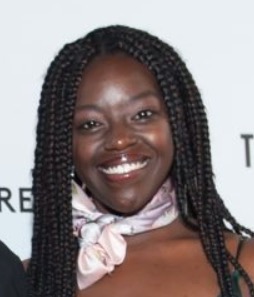 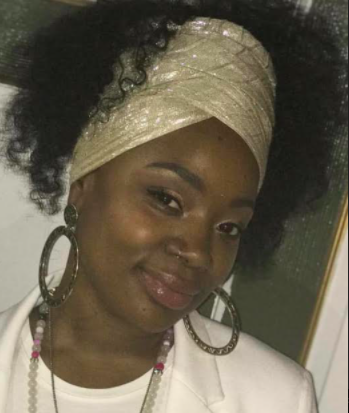