Click here to read the DID DNotes for our discussion of these endorsements.

Final endorsements for the August 23 New York State Primary will be voted on July 5th.

Forums for the revised Congressional District 10 will be held on June 29 and June 30. RSVP here 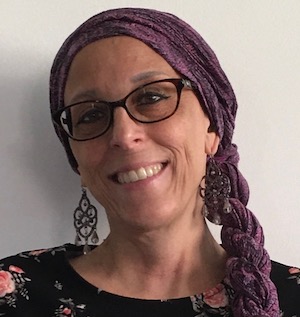 A long-time Battery Park City resident and activist, Justine co-founded Democracy for Battery Park City, dedicated to making the BPC Authority more accountable to residents. She received the Battery Park City Neighbor of the Year award in 2011 for her efforts in preserving the Winter Garden Staircase, an iconic meeting place that was targeted for demolition.

Justine has been a long-serving member of Community Board 1, becoming chair of the Battery Park City Committee and is currently a member of the coalition for 100% affordable housing at 5 World Trade Center. We believe she will better address our values and priorities.

It is for these reasons and more that DID endorses Justine Cuccia for NY State Assembly District 61. 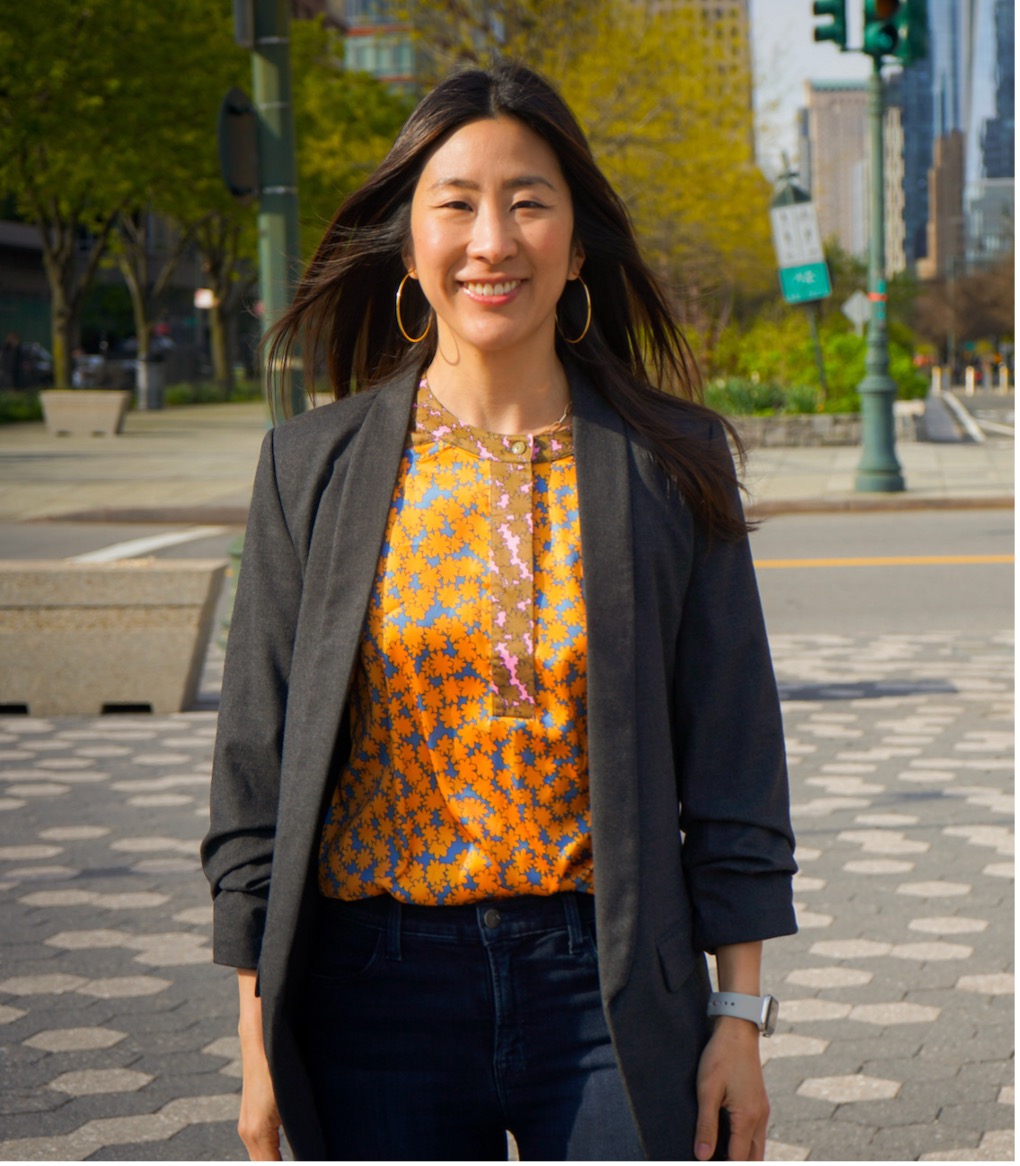 Grace has a proven track record for successfully mobilizing and organizing around local issues, from co-founding a coalition demanding the safe clean-up of a mercury brownfield in the Seaport, to empowering deaf tenants living in deplorable conditions on Forsyth Street, to stand up to their building’s management and demand repairs.

Grace also coordinated with community organizers to donate and deliver food to NYCHA residents throughout the pandemic, and has supported her fellow organizers in fighting for safe, healthy and strong communities in every neighborhood in the district.

It is for these reasons and more that DID endorses Grace Lee for NY State Assembly District 65. 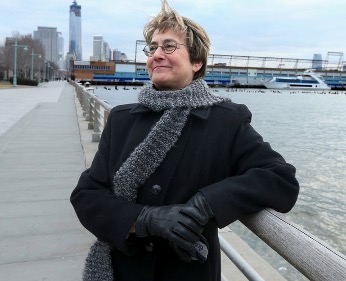 Deborah Glick, a lifelong resident of New York City, has lived in Greenwich Village for over 40 years. As a representative of Lower Manhattan fueled by her grassroots activism, she has been a strong advocate for civil rights, reproductive freedom, LGBTQ rights, social justice, animal protections, and environmental preservation, funding for the arts, and tenants’ rights.

Deborah’s recent legislative accomplishments include the passage of the Reproductive Health Act, codifying Roe v. Wade in New York State law, for which she was the lead sponsor–steering its successful passage through the Assembly in multiple years before it was finally passed by the State Senate in 2019. She has been a staunch advocate protecting our communities, parks, and waterfront.

It is for these reasons and more that DID endorses Deborah Glick for NY State Assembly District 66. 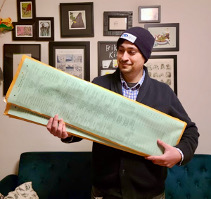 Joshua Goodman, our candidate for State Committee (M) in AD-65, currently serves as Chair of DID's Grassroots Committee, helping to facilitate our direct campaign work and efforts to elect the best possible Democratic candidates up and down the ballot. He has worked in government, advocacy, and politics for the last 15 years, focusing on sustainability, social justice, and improvements to government service. He lives in Chinatown with his dog, Virginia Woof.

It is for these reasons and more that DID endorses Joshua Goodman for Democratic State Committee Assembly District 65 (M). 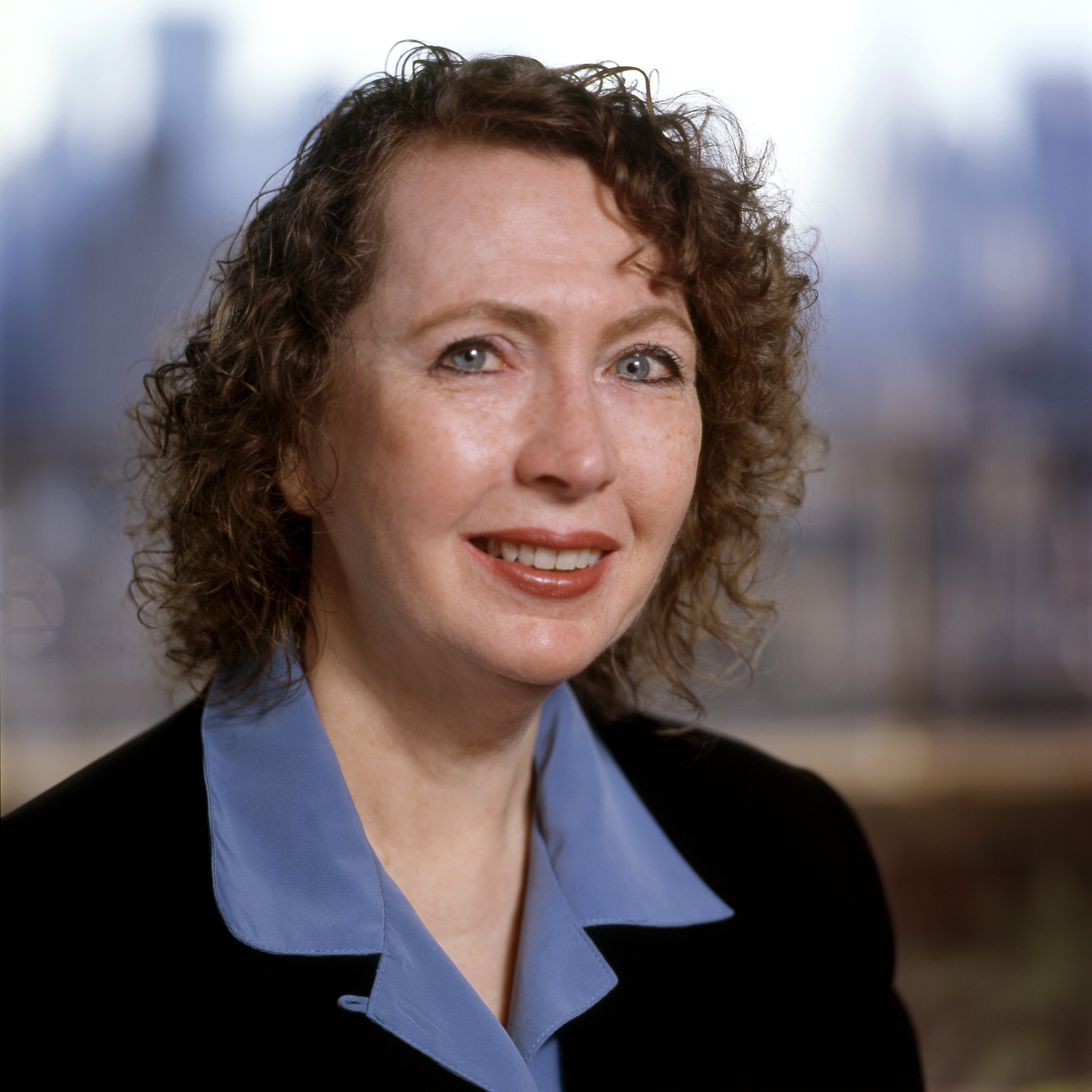 Kathryn is a long time Lower Manhattan resident and community activist.  Among many other things, she has been an attorney in a practice centered on representing tenants, employment discrimination and election law.  She used her expertise in tenant law to help write and pass the Loft Law and work with numerous downtown tenant groups. She served as: a member of CB 1 for over 15 years, serving two terms as its chair;  City Councilmember for Downtown District # 1 for ten years;  for seventeen years as a New York Judge, most recently as a NY State Supreme Court Justice.

Since retiring from the Judiciary last year, she has gone back to community activism:  opposing the SoHo/NoHo/Chinatown up-zoning; working against climate destruction, especially in East River Park and is currently working for air monitoring and environmental safeguards for the Lower Manhattan Waterfront, especially at Lands End, 250 Water Street and the former East River Park site (all of which have tested positive for various dangerous heavy metals and/or volatile organic compounds), while calling for effective Resiliency measures and interim flood protection.  She has spoken out against a 350 foot jail tower on White and Center Streets, and attended press conferences with the AAPI Community calling for additional measures for protection against vicious hate crimes especially against Asians, while also calling for a comprehensive plan to deal with mental illness, homelessness and more affordable housing.