In State Assembly Race, Surprise
Endorsement from a Downtown Club 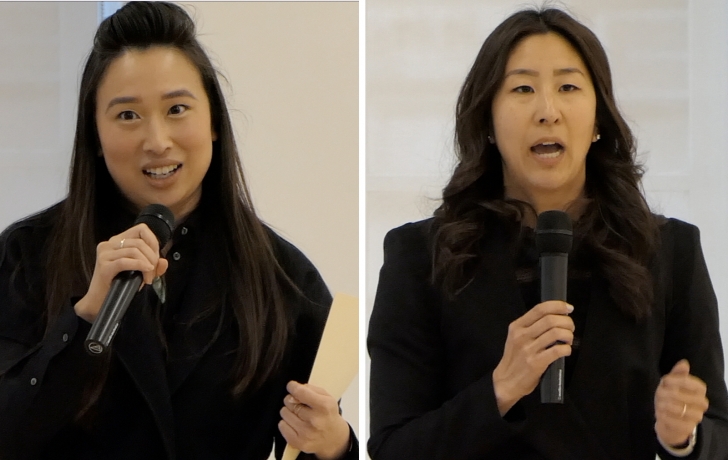 At the Downtown Independent Democrats candidate endorsement forum late last month, Assemblywoman Yuh-Line Niou, who represents a large swath of Lower Manhattan and is running for a third term, ended her pitch for support by reciting a slew of endorsements from elected officials, unions and other Democratic clubs.

“I’m going to read off a whole bunch of names. I’m sorry,” she said, with mock apology and a big smile. “It’s going to be very long.”

But once the members tallied their vote, one major political club failed to make the Assemblywoman’s list: the Downtown Independent Democrats.

See video of each candidate and rest of article here.