CM Nadler at DID Candidate Forum 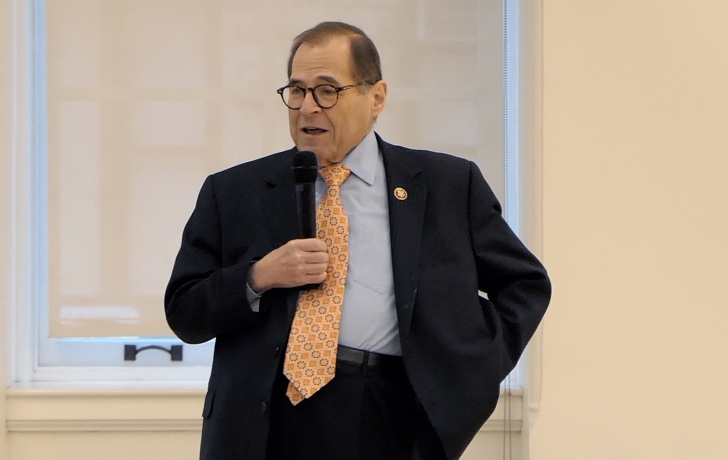 Rep. Jerrold Nadler, chairman of the House Judiciary Committee and one of the most prominent Democratic figures in the impeachment of President Trump, spoke before a candidate forum and endorsement meeting of the Downtown Independent Democrats on Sunday at Gibney Dance in Tribeca. He hardly needed to show up to win the group’s backing. But he used his time there, in part, to explain why he believed it was crucial to go through the impeachment process, despite certain acquittal by the Republican-dominated Senate.

CM Nadler Speaking to DID - Video